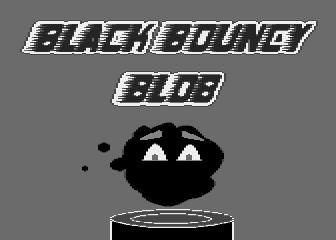 So it is August 2018 and deadline of ABBUC SWC has passed.

This year it was about creating new game (I still have some shelved projects, but it is hard to force myself to finish them) … originally I thought I will create something quick and simple within a day (logical game), but then I decided to go for jump&run … or better jump&jump style.

I had some vision how it should look and what should be there, but eventually I was not able to fit all the features inside of the Abbuc version, so I plan to release some extended version of game in the future. Development started on 21st of July and the Abbuc version was finished and submitted on 28th.

I left for vacation on 29th and played the game on by Android cellphone using Coleen (Atari emulator)… – yes, the game has so simple controls that it can be easily played on the cellphone. Fire button is the only control that is needed – it triggers special jump (long jump or high jump). Controls are not as responsive as I would like them to, but you can get used to it. During such playing I found out that the 3rd level has some incorrect sequence of columns (which is not correctly handled within the game), so I had to install HEX Editor on my cellphone and edit game binary to fix the sequence. It was quite fun, pretty easy as well. So the game was then updated and resent to Abbuc again on 31st of July. 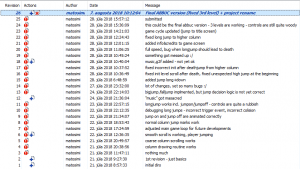 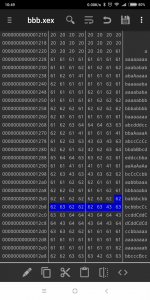 Code can be found here:

Note that I’m currently working on extended version of the game. 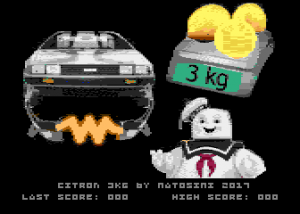 New version of Atari FontMaker has been released.

One thought on “Black Bouncy Blob”