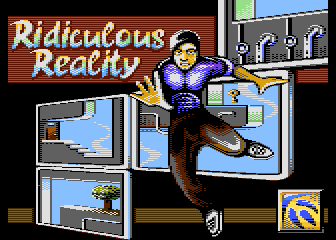 Final version contains some new features and differences compared to ABBUC version. Those features were requested by players mostly from AtariAge. It might not look hard, but modifying game to incorporate changes cost much effort and uncompressed binary almost touched interesting 200kB boundary.

Yes, you read right. Jakub Husak took care of cartridge release of game. We both spent considerable time to prepare it from SW and HW point of view. Well, whole HW part was Jakub’s job. Other members of RR team worked on manual, design of cart and its box… and also on gadgets that are included in cart version of game. I’m sure it was very hard work too – I was not directly pulled into this part of project, so I just just read lot of emails that guys sent to each other (mostly in Polish). Everything went good and first 50 cartridges were ready for SillyVenture 2012, Atari party that took place at Gdansk in Poland.

Cartridges are limited (SillyVenture) edition, more carts will be ready guessing sometime around the turn of 2012/2013. 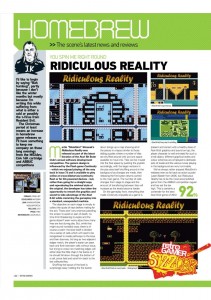 Recently I decided to try cracking some game. Just to know if I can do it and how much effort […]