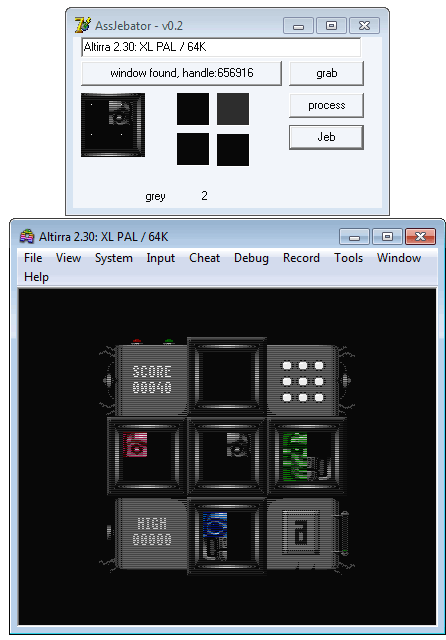 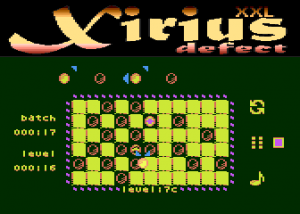 Few days ago I started working on new game called Nemezyro, which (as usual) contains some significant features/technologies which I […]