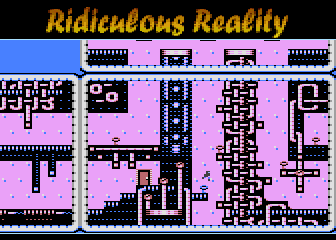 Abbuc magazine is released with this year’s competition entry titled Ridiculous Reality. As you may have seen in video teaser in previous post, game combines arcade with logic. It contains several graphically different environments and nice number of levels that can occupy you for hours. Game has to be won in one straight shot, no save/load crap :). Here are some game screens also from levels that were not published before:

Game and manual can be downloaded here: 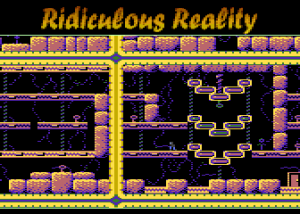 Ridiculous Reality is new game I made for Abbuc Software Contest 2012. It is arcade puzzle platform game where you […] 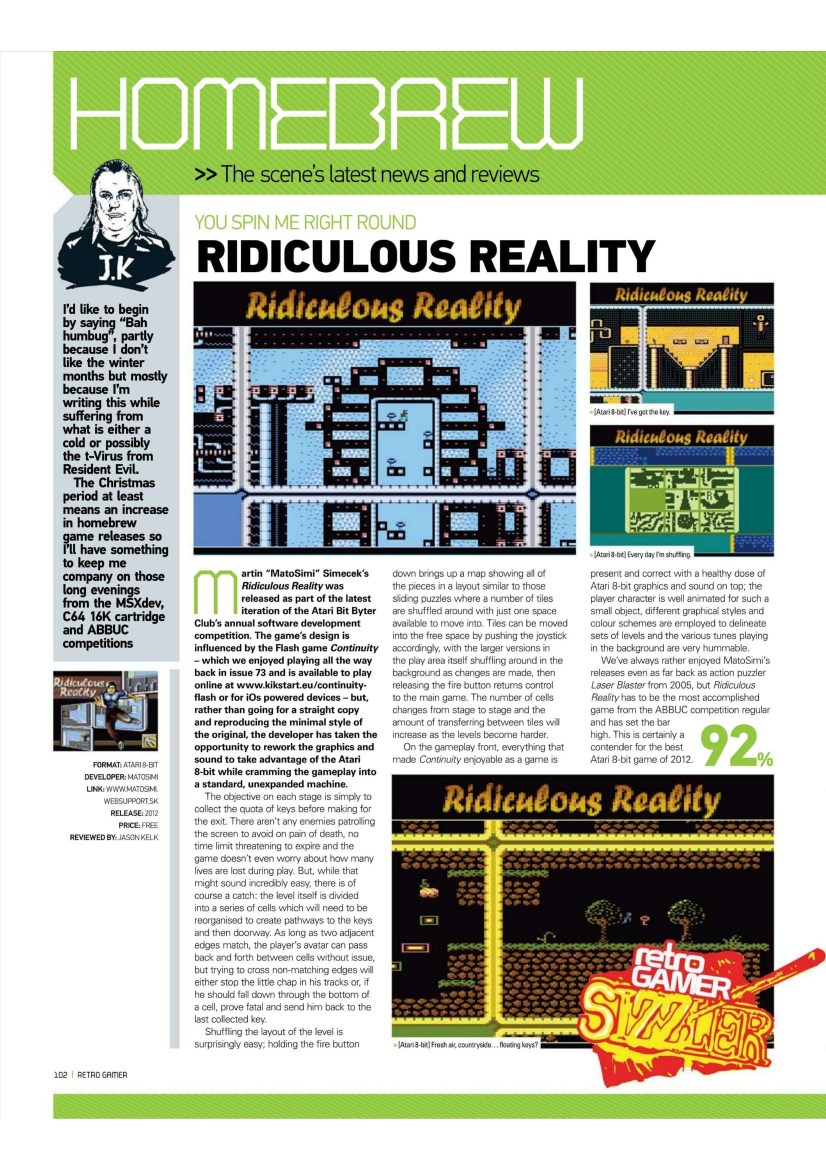