pow(quickhack,2) intro uses Eru’s quick line draw routine which I found at AtariAge inside topic about fast line drawing algorithms. I just tried it, then I found one small bug and fixed it… I had to change demo which Eru bundled with his routine to find out there was a bug… and then I decided to add some more effects to create 1k intro for Forever 16.

Back to the cyberspace was just an idea I had on Wednesday, so I drew the rocket at the late evening that day. Next evening I added that bit-packed parallax effect and I prepared music routine during Friday. On Saturday I composed music and created final package…-the one that was NOT presented at party :). 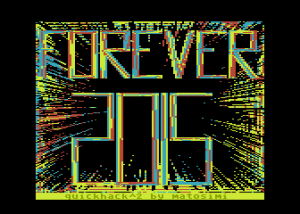 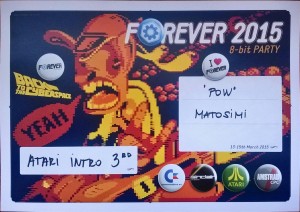 back to the cyberspace: 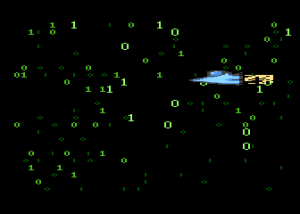 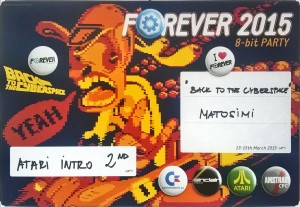 Back To The Cyberspace
back to the cyberspace.xex 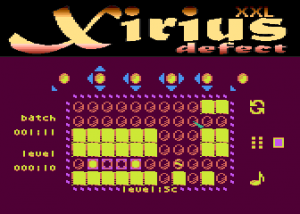 Soo, this game is result of almost half year of hard work. I decided to expand game with numerous levels […]